Studies Suggest That Recycling Plastic Is a Myth » TwistedSifter

That’s not necessarily the kind of headline that inspires hope, is it?

No, but it’s definitely worth digging into, and a Greenpeace study and by reporting the Boston Globe suggests that recycling plastic is “a myth.” 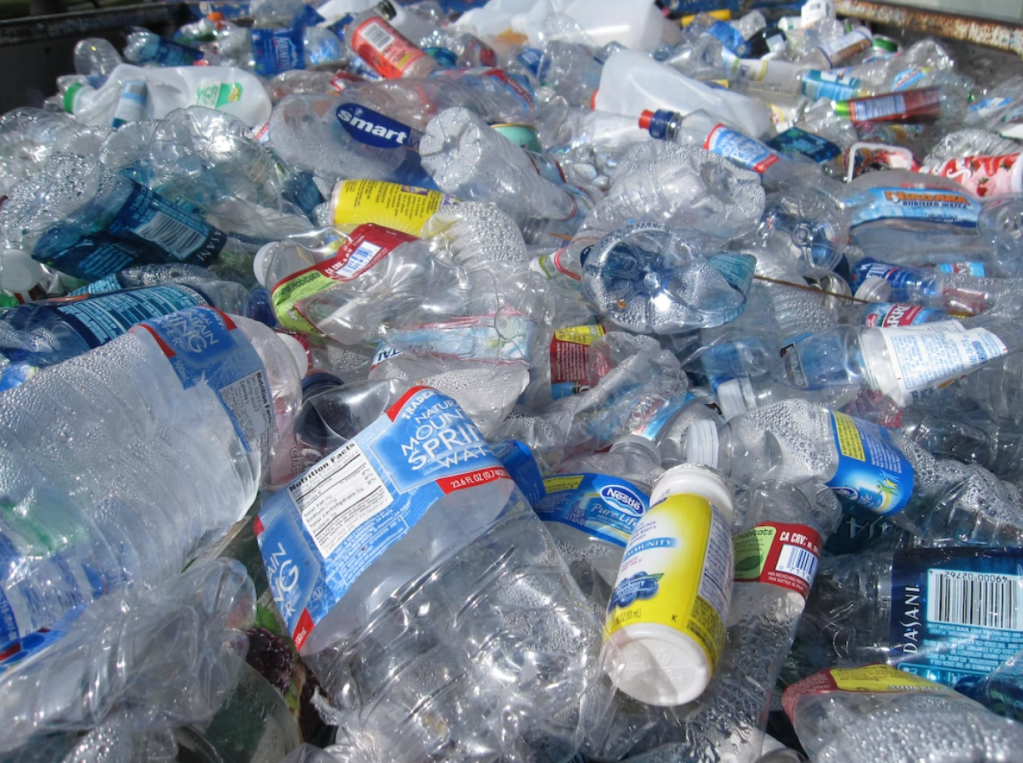 While paper, cardboard, glass, and metal are still effectively recycled if it’s done the right way, plastic seems to be going in the opposite direction.

In 2021, plastic recycling in America dropped to about 5% to 6% from a high of 9.5% in 2014. But Greenpeace claims that even the 2014 numbers are skewed because millions of tons of plastic waste was exported to China where a lot of it was burned or dumped. 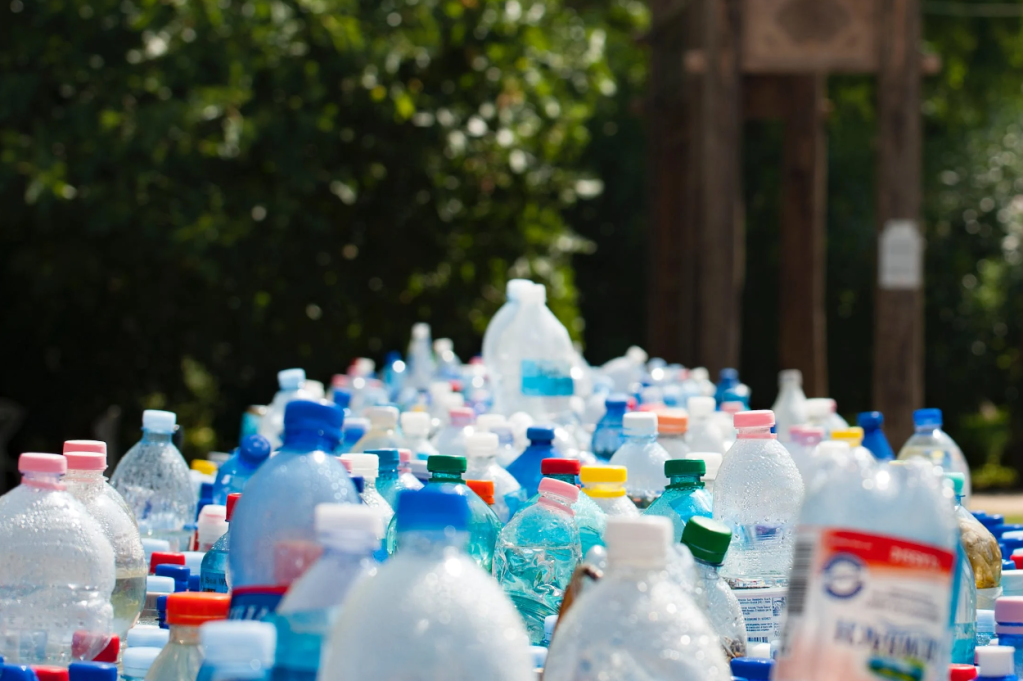 The people at Organization for Economic Co-operation and Development (OECD) say that 50% of the world’s plastic waste ends up in landfills, 19% is incinerated, and 22% ends up in uncontrolled dumpsites.

And there’s even more bad news: it’s estimated that by 2060 plastic waste around the globe will nearly triple. 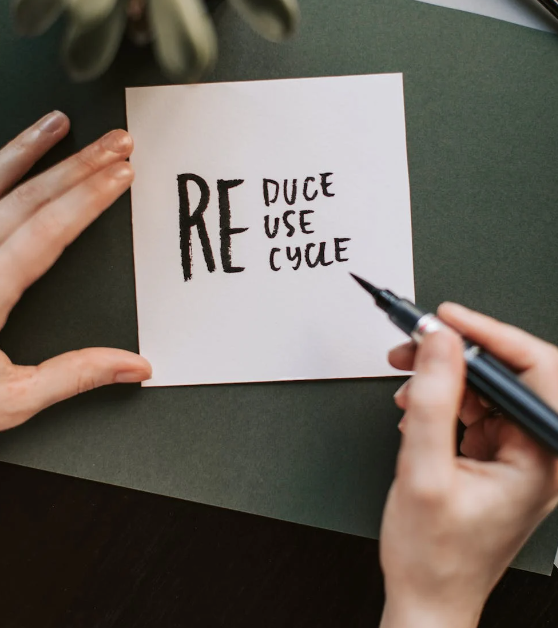 So what is the answer to this pressing issue?

It really comes down to the way companies choose to do business. The bottom line is that companies need to figure out ways to eliminate single-use plastics from their production.

And you can do your part too by cutting down on single-use plastics like water bottles and pre-packaged foods.

But, according to Greenpeace, it comes down to corporations: “Companies must take action now to eliminate single-use plastics and packaging and not rely on false solutions such as recycling.”

Bill Maher skewers young environmentalists blaming elders for climate change: ‘Using cars as much as we did!’

Doctolib: two fake psychiatrists were able to practice, an investigation opened in Montpellier