The steady swell of the waves, the powerful tug of the tides and the driving force of the wind are natural forces that have great potential to power our lives if we can harness them to generate electricity. Ocean energy alone could generate equivalent to 10% of Europe’s electricity demand by 2050.

The block believes that, with almost 45% of its citizens living in coastal regions, offshore energy can be delivered to the consumer sustainably.

Rodrigues believes that it must be subject to robust assessments to “understand the environmental impacts”.

“A lot of the time we don’t have enough research on it seafloor habitat. And what are the impacts of, for example, noise pollution on marine mammals and other species?” Rodrigues asks.

Over the last decade, the EU and private companies have invested more than €4 billion in research and pilot projects on ocean energy.

Accelerators like the Dutch Marine Energy Center are putting forward ideas like generating electricity from the sun, wind or even the difference in salinity between sea and river waters.

The second guest of our podcast Britta Schaffmeister, the CEO of the Dutch Marine Energy Centre, explains that all of their technologies are being closely monitored.

“A lot of technologies for the wind sector are already developed to reduce noise as much as possible,” she argues, adding that some types of offshore renewables, like tidal, don’t add to the noise pollution issue as they’re installed in the water flows.

“You don’t hear the turbine across the noise of the water flow itself.”

How can we minimize the risks of harming the marine environment?

Both Schaffmeister and Rodrigues think that the location of the infrastructure is key to achieving it climate goals and reducing environmental impacts when it comes to ocean renewables. But, they say, you can’t rely on just one type of energy.

“The North Sea, for example, has a very moderate wave climate, so we have fixed wind there. If you can combine it with floating solar panels in an area, you massively upgrade the electricity output,” Schaffmeister says.

According to her, some types of infrastructure in places like the North Sea could even benefit marine life.

“The North Sea seabed is sandy, so there’s not a lot of habitat. If you put anchors for a wave or a floating solar, for example, it provides a structure on which new micro-organisms could grow,” she says.

But Rodrigues warns against such an approach arguing that a sandy seabed could “have an inherent value that renders protection”.

“We cannot just be saying that by building oyster reefs or other types of enterprise infrastructures that we are adding to the environment because the environment has a value by itself,” she says.

We need to consider mitigation which starts by avoiding. So we avoid, we reduce the impacts and then we mitigate in case we cannot avoid it.”

Listen to this podcast episode

In this episode of Ocean Calls, we’re talking about the highly promising sector of offshore renewables. Will the ocean produce enough energy to help fossil fuels fade out? How’s it all going to work? Do we have enough space?

And at the end of the episode, a Brazilian big wave surfer Maya Gabeira will tell a touching tale about one of our planet’s most fascinating species.

Created in partnership with the European Commission’s DG MARE. 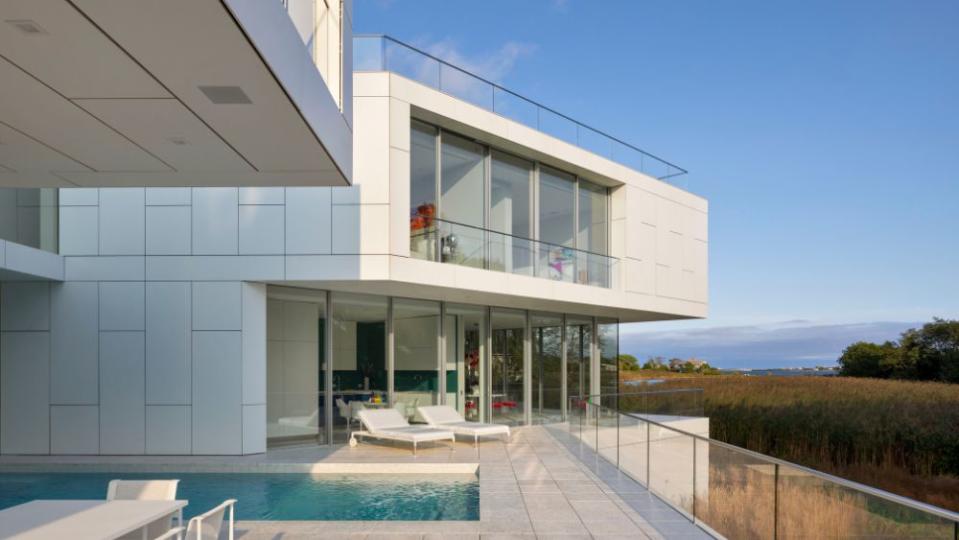