When you push the door of the “Cup a Cha”, difficult not to be assailed by the hundreds of photos of the Queen visible on the tables, on the walls and even flocked on the dishes. A little over 48 hours from funeral of Elizabeth IIthe UK continues to pay homage to the late sovereign, each in their own way.

Originally, it all started with this royal corner which ended up colonizing the whole café
Nina Droff/Europe 1“

In this cafe, the decoration is almost exclusively devoted to the Royal family. According to Kris, the server, the establishment has more than 900 objects bearing the image of the queen and her relatives. “Cups, dishes, porcelain…”, he lists. “We also have souvenirs, photos, magazines. Anything you can imagine, we have them. No matter where you look, there’s bound to be a picture of the Queen.” 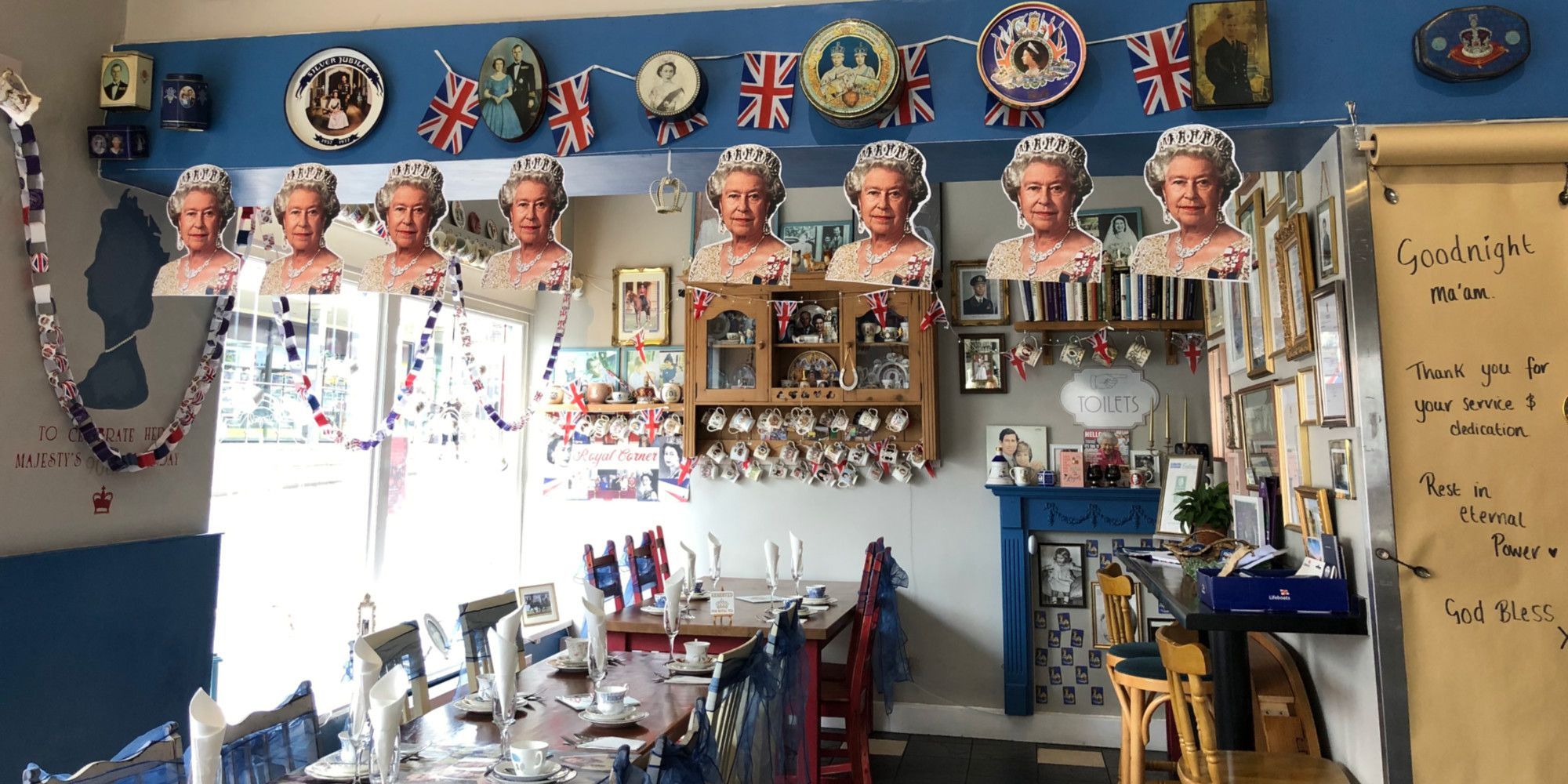 The cafe has more than 900 items bearing the image of the royal family.
Nina Droff/Europe 1

“A very pleasant atmosphere to say goodbye to him”

Since the death of Elizabeth II, more and more customers have come every day to have a coffee or tea in this atmosphere imbued with royalty. “It’s natural for people to come here, just to be surrounded by images of the Queen. It’s heartwarming enough for some to spend time here remembering her and celebrating her life. In addition, as she has been to Stafford a lot, a lot of people have great stories to tell about her,” adds Kris. 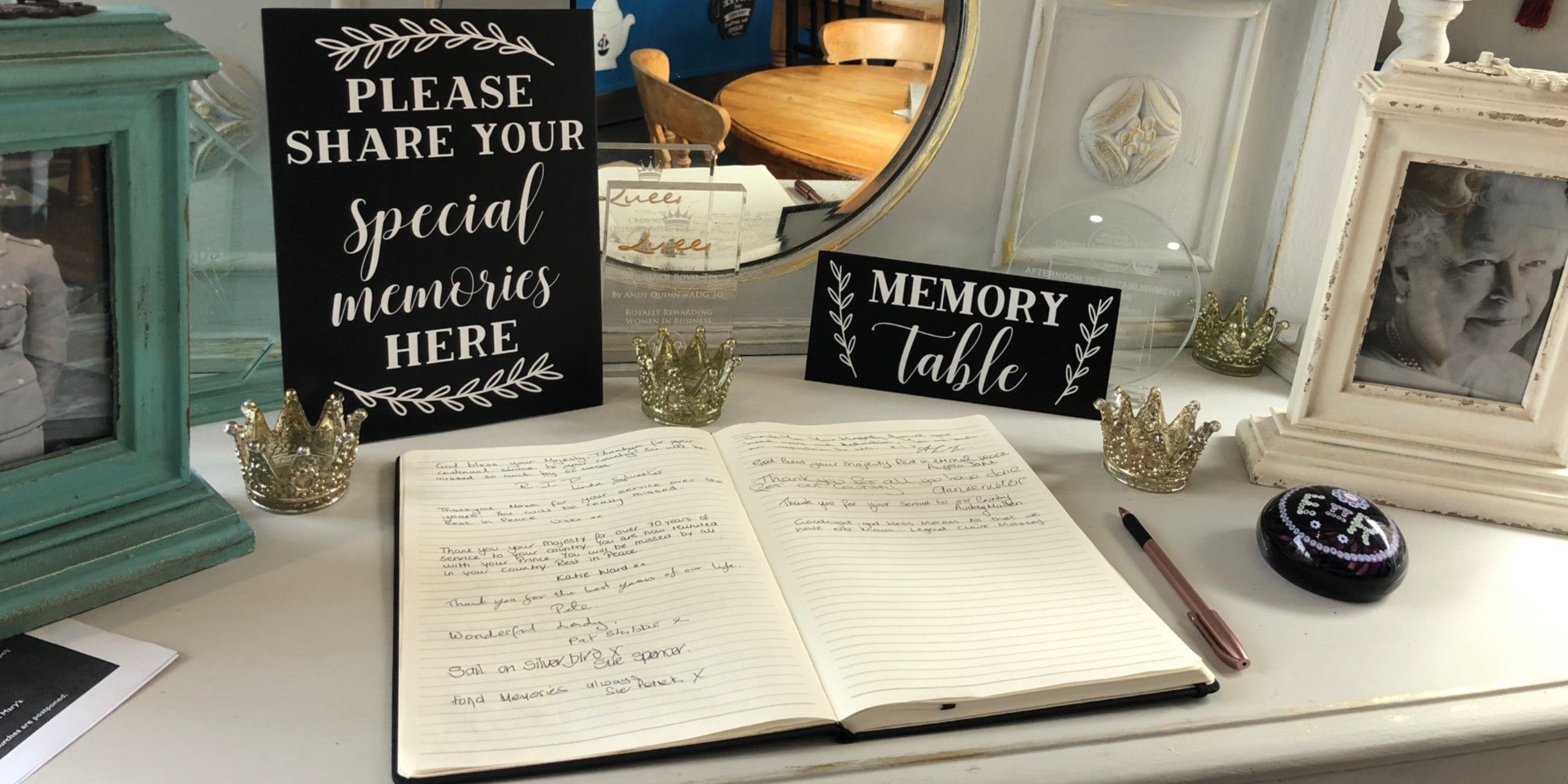 A book of condolences has also been installed at the back of the café.
Nina Droff/Europe 1

A cup of tea in her hands, Maggie lets her gaze wander over a photo of the Queen. “We miss her already. There are a lot of memories here, it’s a very pleasant atmosphere to say goodbye to her”. The café even sent an invitation to the new King Charles III to invite him to come and pray.

>> Logbook, day 1 – After the death of Elizabeth II, first stage in Cardiff

>> Logbook, day 2 – On the day of Charles’s proclamation, stage in Llandovery

>> Logbook, day 4 – Death of Elizabeth II: in Birmingham, a tribute beyond the royalists

>> Logbook, day 7 – Death of Elizabeth II: the tribute of a knitting club to the late queen