Honor has just unveiled three new products at the IFA show in Berlin. The Honor 70 is the brand’s new flagship mid-range smartphone. The latter also presented its Pad 8 tablet as well as its new MagicBook 14 laptop.

The Honor brand is present at the IFA in Berlin and is not there to make up the numbers. The former Huawei subsidiary that gained independence in 2020 presented three new products: a mid-range smartphone, a tablet and a new laptop.

Let’s start with the smartphone. This is the Honor 70. Already released in China, it succeeds the Honor 50 in our region. It seeks to offer the best at a reasonable price, since it is sold around 500 euros. It focuses particularly on the photo and on its design which wants to imitate that of premium smartphones.

The Honor 70 bets on the photo

It therefore offers a 6.67-inch OLED screen in Full HD + with a refresh rate of 120 Hz. It has the particularity of being curved at 58 degrees at the edges, which gives it a very chic airy appearance. Inside we have a Qualcomm Snapdragon 778 G+ processor (the same as on the Nothing Phone 1), 8 GB of RAM and a 4800 mAh battery.

But it is in the photo that the Honor 70 wants to convince. It is equipped with three sensors, a main 54 megapixel, an ultra wide angle of 50 megapixel as well as a depth sensor of 2 megapixel. Via its Magix UI 6.1 overlay (with Android 12), Honor wants to focus the use on many features, such as the possibility of isolating a person in a video apart when filming a group: Solo Cut mode. A product designed for the “Tik Tok generation”, according to the manufacturer’s own admission.

Honor also presents a tablet and a PC

The brand has also lifted the veil on Pad 8, his new tablet. This is a “classic” tablet, so without a stylus or keyboard. It adopts a 12-inch screen (presumably IPS LCD) with a definition of 2000 x 1200 pixels. Inside we find a Qualcomm Snapdragon 680 processor and a 7250 mAh battery. It bets on its price, since it is available from 349 euro. 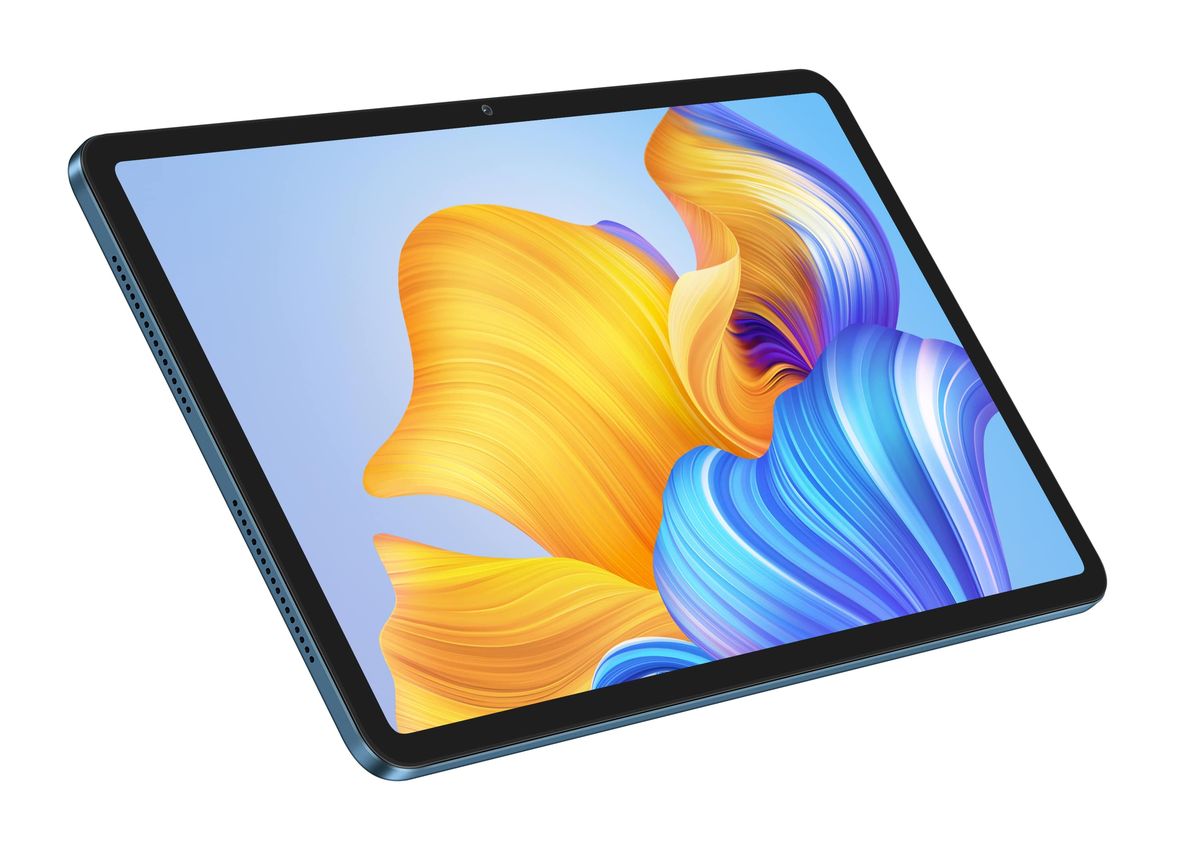 Finally, the Honor MagicBook 14 is the brand’s new ultra-portable. It has a 14-inch screen at 1440p and a fairly high screen-to-face ratio at 88%. Inside we find an Intel Core i5 processor of 12e generation and the user has the choice to include an RTX 2050 graphics card or not. Honor relies particularly on its OS Turbo, which optimizes Windows applications and thus saves battery. 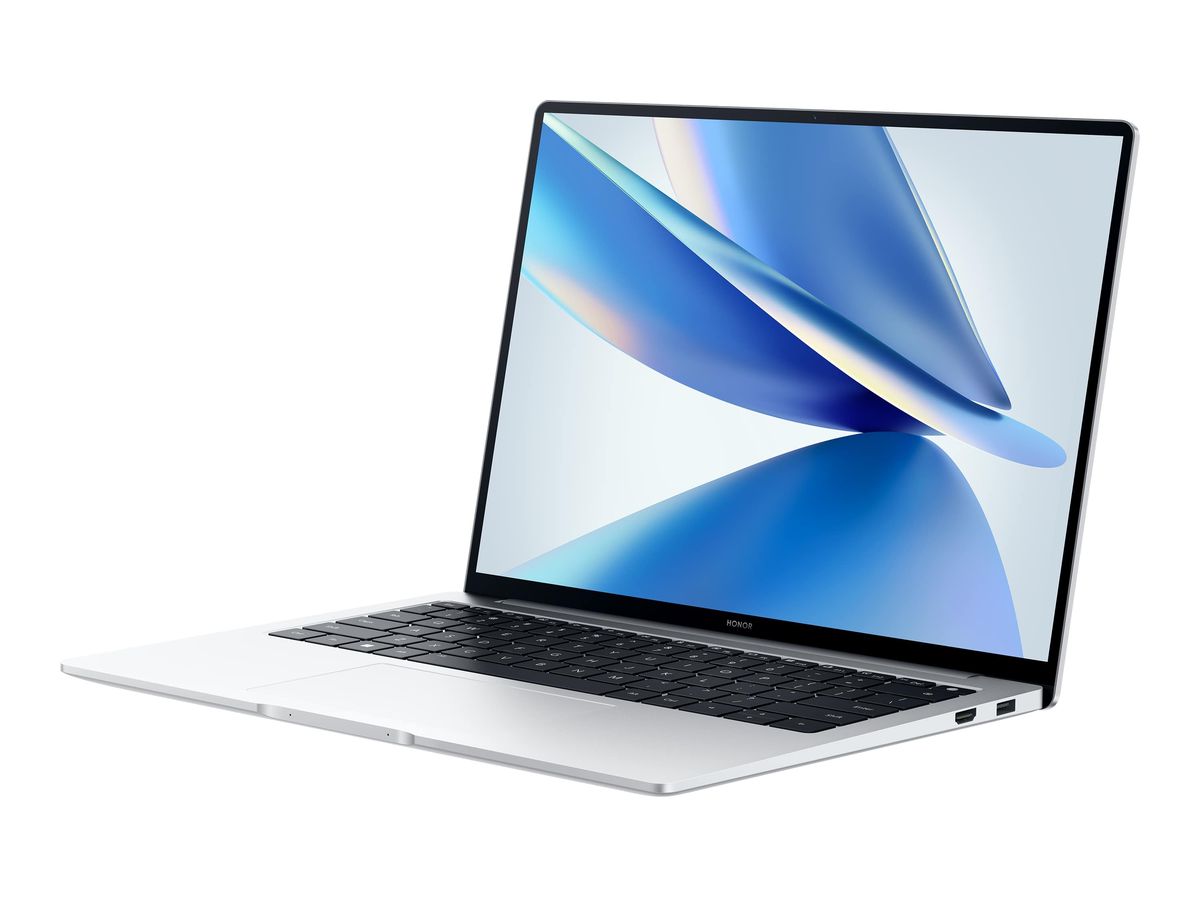 PC is sold at 1099 euros without graphics card and to 1299 euros with. A completely acceptable price for an ultra-portable.